Pre-orders are now live for our upcoming Blu-ray release of TOXIC ZOMBIES (aka BLOODEATERS, FOREST OF FEAR) and the Ramsay Family classic, MAHAKAAL!

We have teamed up with the premiere Indian Horror Company, BOLLYWOOD CRYPT, to offer a special combo pack with their shirt for MAHAKAAL.

THESE ITEM IS A PRE-ORDER AND IS CURRENTLY IN MANUFACTURING, WE ARE SLATED TO RECEIVE THE DISC THE END OF MARCH/EARLY APRIL. ORDERS CONTAINING PRE-ORDER ITEMS WILL SHIP ONCE PRE-ORDERS ARE IN STOCK.

In Japan, during the waning days of WWII, recent widow Noriko clings to her husband’s family after he is killed in battle. But that familial love is quickly replaced by more forbidden urges, and the bonds between them turn physical. Yet there is another secret hidden in this home, one that in a time of war could bring great shame and place all of their lives in peril. A taboo tale that questions notions of love, loyalty and death.

Massacre Video is excited to present PARANOID GARDEN, the first AV film from legendary director and death photographer Tsurisaki Kiyotaka (OROZCO THE EMBALMER, JUNK FILMS, THE WASTELAND) for the first time anywhere outside of Japan, totally uncut and in it’s original form!

Pre-orders are now live and are slated to ship by the end of January/Early February.

THE UNDERGROUND has landed at our top secret shipping headquarters. Orders are beginning to ship, thank you to all that pre ordered. 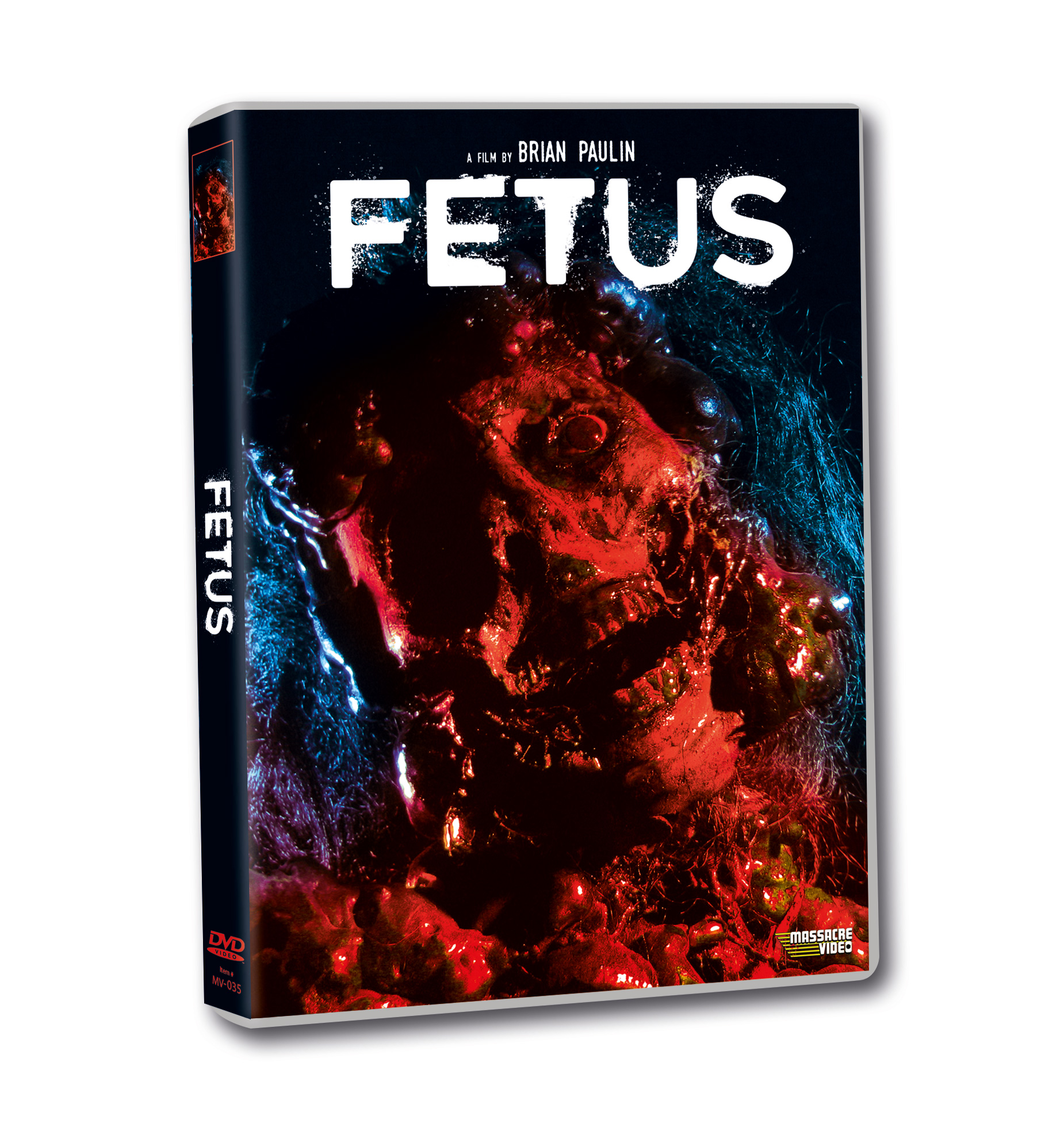 Brian Paulin’s, gore drenched, FETUS has arrived to our shipping man! Pre orders have begun shipping, thank you to everyone who has ordered! THE UNDERGROUND should be arriving early next week.

Get your copy here: http://massacrevideo.com/site/?product=fetus-dvd