Only 21 left in stock

Beautiful women living in a small Polish town are being found butchered in unspeakably grotesque ways. As the police desperately search for clues which could lead to the identity of this misogynistic masked assailant, suspicion begins to mount against the strange younger brother of one of the officers, who had been previously confined to an asylum. Will this fiendish killer be unmasked before his bloodthirsty appetite needs to be satiated once again? 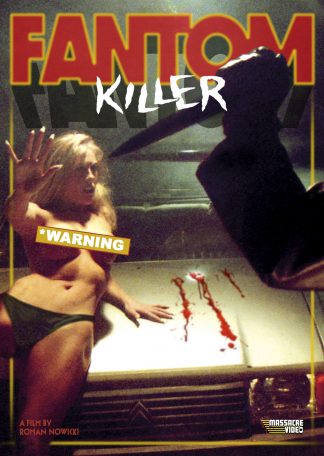