After being awakened from the grave, Eric Longfellow (Don Leifert) takes up residence in a sleepy suburban cul-de-sac outside of Baltimore, establishing himself as a respected music teacher while secretly roaming the nearby woods, stalking and strangling young women so as to take over their life force. As residents descend into panic and paranoia, Longfellow’s neighbor becomes increasingly suspicious of his unaccounted wanderings, unaware of his evil powers and unquenchable need for fresh victims. 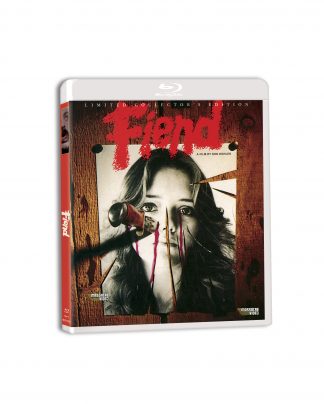